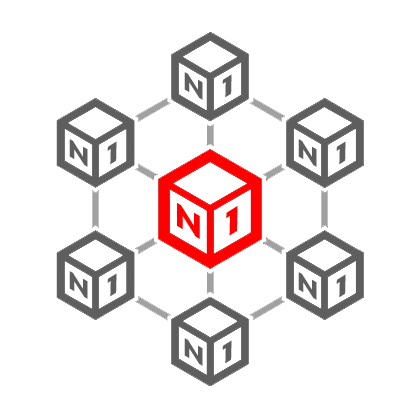 The Nice1 network and the Nice1 Foundation will be 100% focused on promoting and facilitating the adaptation of new technologies and projects related to the video game sector.

Collaboration between Videogame and Blockchain Ecosystems.

Support and Financing for new Concepts and Projects.

Publicize and promote the use and qualities of Nice1.

Transparency and responsible management of funds.

We look after the safety of the project and the community.

Community development in the pursuit of major objectives.

Blockchain technology is about to shake-up the gaming ecosystem — and it’s about time.

By 2022, the video game industry is on track to be worth $230 billion. This makes now the time to train as a game developer. However, the current video game ecosystem is far from healthy.

Are video game companies creating a monopoly over the market? According to the EU, several game developers are.

Are you an aspiring game developer? If so, Nice 1 can now help you raise the funds you need to bring your new titles to completion.

At its core, Nice 1 is a blockchain game development platform. When using Nice 1, a game developer can raise funds from public and private supporters. However, Nice 1 goes further than just mere fundraising.

The Nice 1 blockchain provides users with access to an SDK library (and documentation) for Unreal Engine & Unity.
Nice 1 is striving to create state-of-the-art gaming services for streamers and esports enthusiasts.
Non-game developers can earn and support gamers and developers, by helping support the Nice 1 blockchain network.

The primary goal of Nice 1, is to promote innovation in gaming worldwide. However, in the process, Nice 1 is also striving to tackle increasing censorship in gaming.

2019 saw gamers come out in outrage against game developer giant Blizzard. That was in response to Blizzard banning a prominent pro-Hong Kong protest gamer. However, censorship in gaming is prevalent just as much in the West as it is in China.

Places like Australia regularly ban unedited versions of even classic gaming titles like Fallout 3. If you are a game developer working on a project with a similar narrative you’ll, therefore, fin it impossible to secure investment Downunder.

With Nice 1, there is no censorship, no monopoly, and no ridiculously high video game development costs. All power is put back in the hands of real gamers and real game developers just like you.

You participate in a Community or Project?
You a Gamer or Indie developer? Professional of the sector? 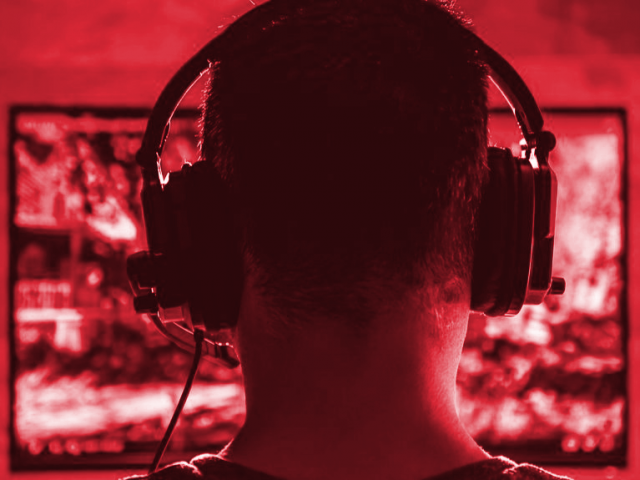 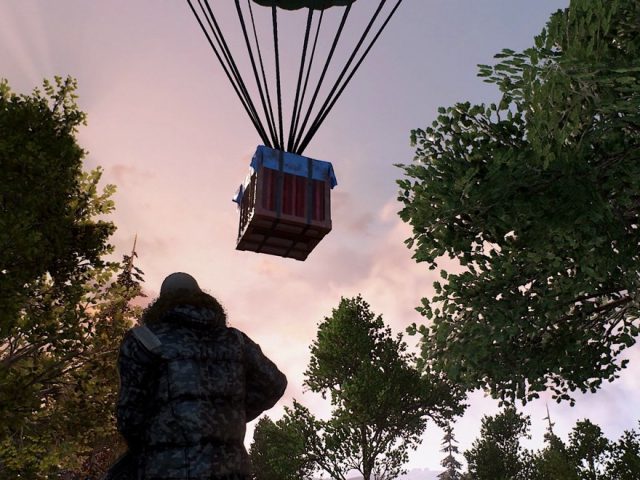 WHAT IS Nice1 Project?